Using techniques inspired by the methods used by Renaissance painters, Rich creates digital paintings that give the impression of a classical oil painting on canvas.

In recent years, evidence has been discovered that shows that Renaissance painters: da Vinci, Rembrandt, Vermeer, Caravaggio, Goya, and others, used optical devices to project images of their subjects which they traced and later filled in with paint. Around 1420, nearly photographic realism and depth in oil paintings began to suddenly appear throughout Europe. This coincided with the science of building lenses and concave mirrors capable of casting a projected image onto a surface.

This is well documented in the book by British artist David Hockney – “Secret Knowledge: rediscovering the lost techniques of the old masters”. These techniques were also used to create a facsimile of a Vermeer in the movie documentary “Tim’s Vermeer”.

Rich has modernized these techniques and combined them with his own, using photography and Photoshop to speed up the process.

Rich takes all the photographs that form the basis for his paintings. That way he can be assured that he has the quality of lighting that he wants in the final piece. The portrait sittings typically take about an hour during which Rich takes about a hundred images.

Proofs are then posted to a private website where an image can be chosen as a basis for the judicial portrait. This allows the choice of an expression that portrays them as they’d like to be remembered. Using a graphics tablet and the chosen image as a guide, Rich transforms the selected image through dozens of stages and countless brushstrokes into a digital painting that is a highly detailed likeness of his subjects. Because photos are their source, they capture nuanced expressions, lighting, and details that very few traditional artists can portray. When finished, they are delivered as a vibrant, high-quality Giclée print on canvas. Framing and plaques are optional.

Museum grade canvas is characterized by exceptional whiteness, great color saturation, and the ability to capture subtle tonal variations. They give the appearance of Renaissance oil paintings. Displayed under proper conditions, they should last 100 to 200 years without any noticeable degradation.

In 2015 the Montgomery Bar Association commissioned Rich to create four judicial paintings on canvas for the Montgomery County Courthouse in Norristown, Pennsylvania. They returned in 2016 and commissioned four additional judicial portraits. After seeing one of the judges’ paintings in 2016, the Abington Township, Pennsylvania commissioners hired Rich to create a painting of their retiring police chief for their township building. It was unveiled at his retirement dinner.

In 2017 the Carbon County Bar Association commissioned Rich to create three 30″x40″ environmental judicial portraits for the Carbon County Courthouse in Jim Thorpe, Pennsylvania. The judges were photographed in May, and the paintings were finished in October. They are included in the gallery of paintings.

Rich has received international acclaim as a commercial advertising photographer and Photoshop expert. Articles about him and his work have appeared in magazines as far away as China. His clients range from non-profits to multinational corporations. His specialty is creating images that enhance the image of his clients and increase their sales. His primary website is Quindry.com.

He’s been a full-time self-employed commercial photographer for over 40 years. A graduate of Penn State University, he practices lifelong learning and is always increasing his skills and abilities. Contact Rich for pricing and availability. He’s happy to provide references. 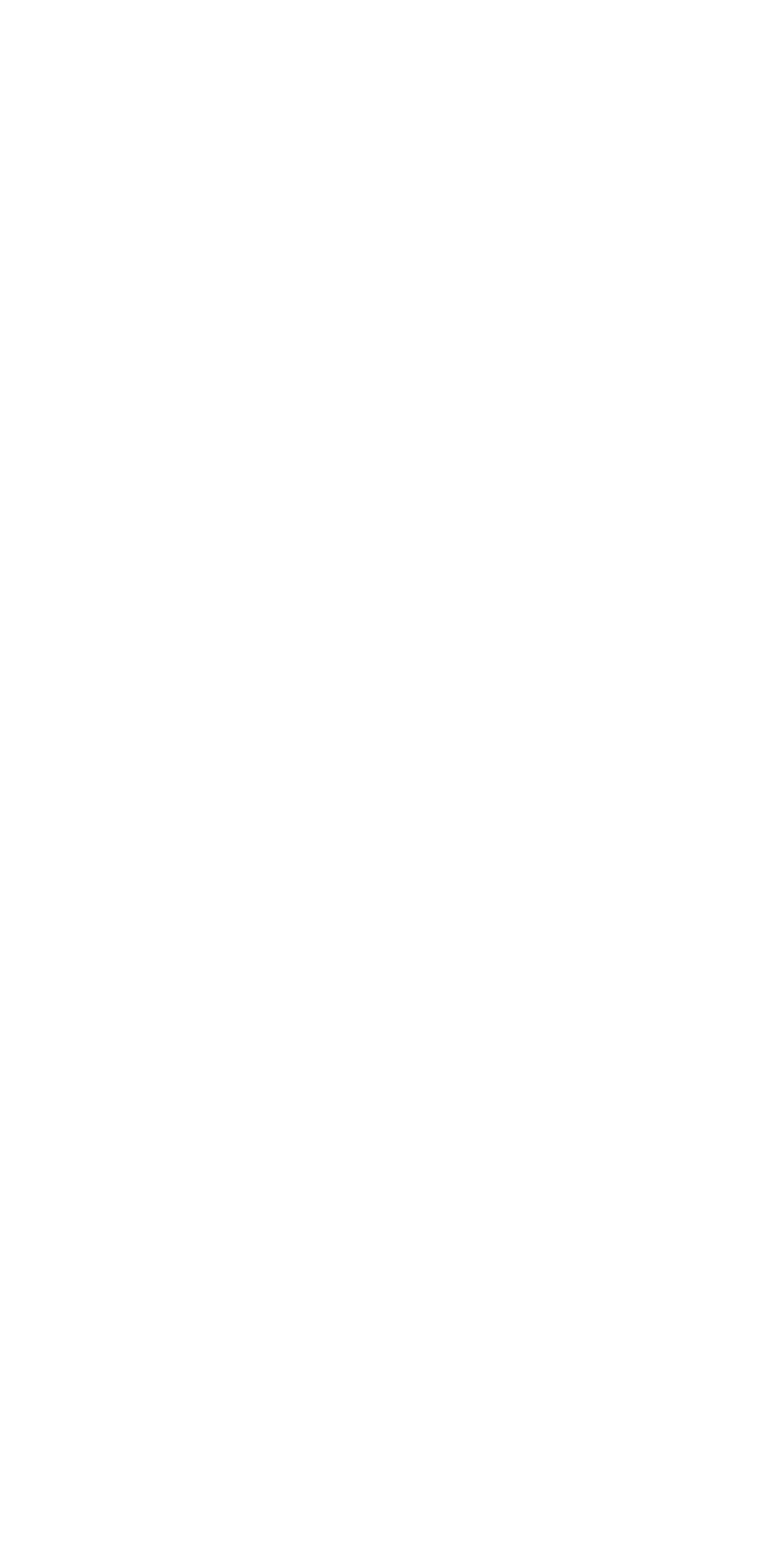